EGYPTIAN CUISINE THAT
HAS ANCIENT ROOTS WITH EVIDENCE
BACK TO CUISINES

EGYPTIAN CUISINE HAS ANCIENT ROOTS, WITH EVIDENCE THAT, FOR EXAMPLE, CHEESE HAS BEEN MADE IN EGYPT SINCE AT LEAST 3,000 BC.

Falafel are small fried croquettes of bean or chickpea flour, eaten across the Levant and the West, but originating in Egypt; they are claimed as theirs by Coptic Christians.

Duqqa is a dip made of pounded herbs, hazelnuts and spices, eaten with bread. Kushari is a foreign-derived 19th century dish of rice, lentils and pasta, variously garnished; it began as food for the poor but has become a national dish. 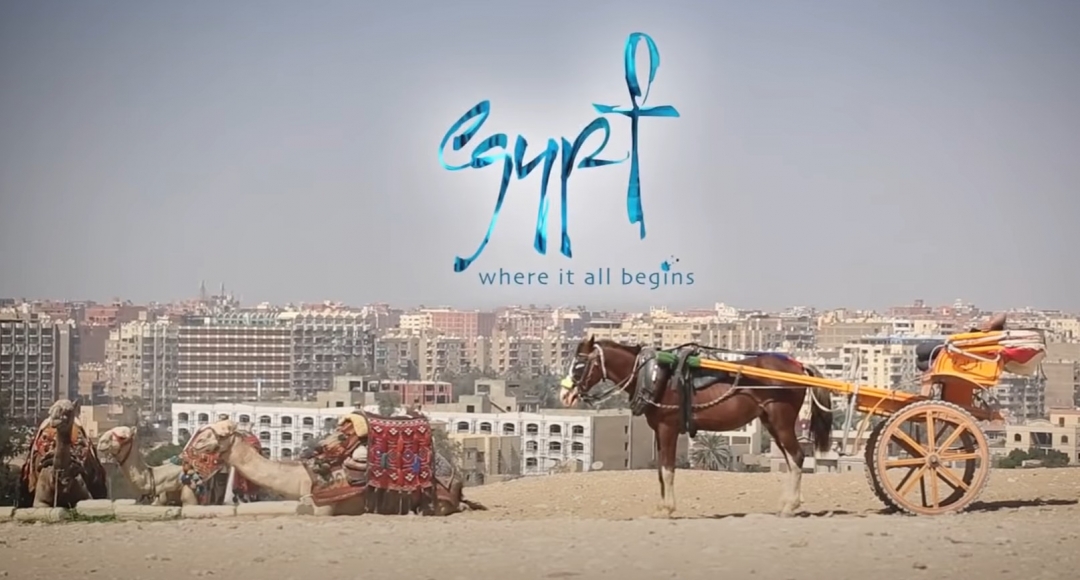 THE FOOD OF EGYPT
VIEW OTHER CUISINES