BACK TO NEWS
MEDITERRANEAN and INTERNATIONAL
EATING LIKE AN ANCIENT GREEK 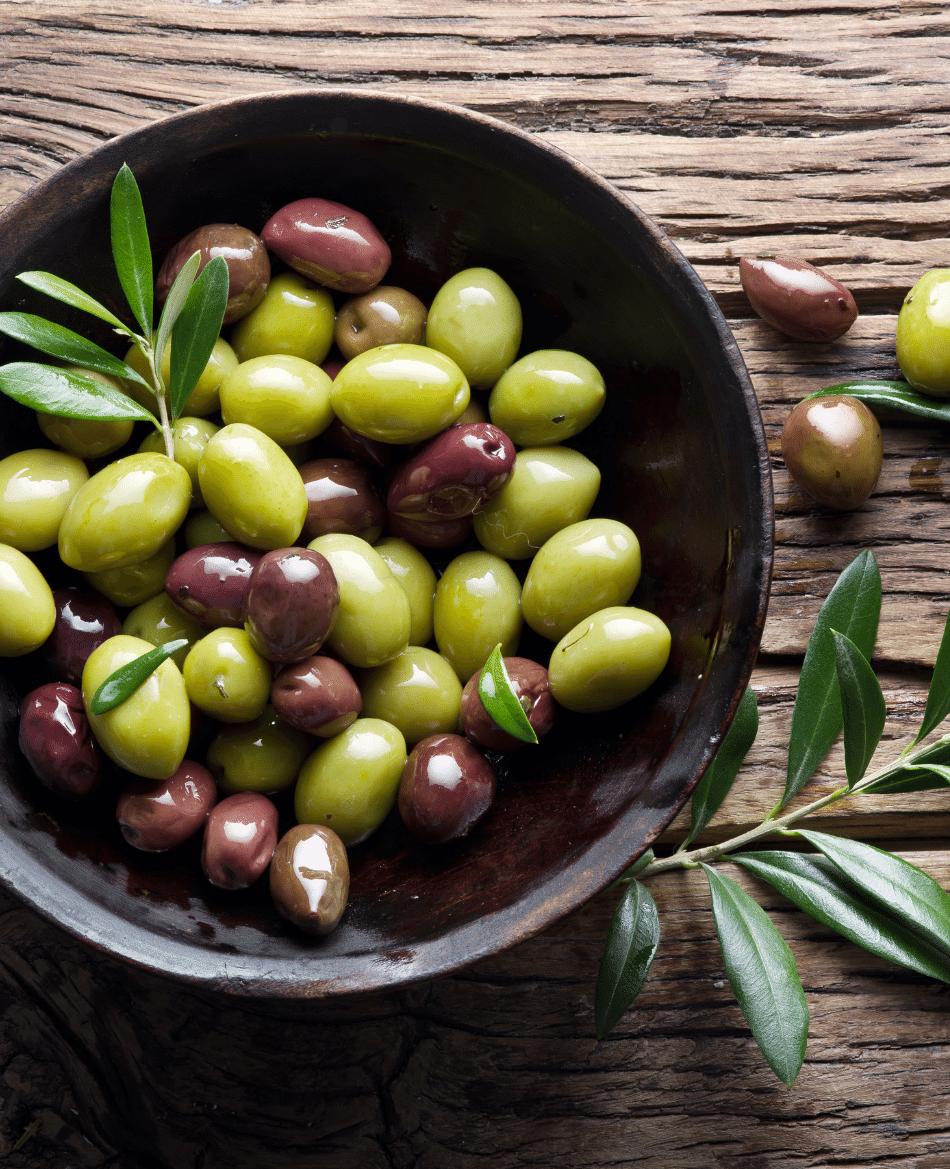 HOW THIS CIVILIZATION ENJOYED ITS MEALS.

There are many things that have carried on in civilization from the time of the ancient Greeks; they contributed literature, philosophy, democracy, theater, and the Olympics. But how much of the what they ate and how they dined have continued into current-day Greece?

Some foods, like pasteli (Greek sesame honey candy), have undoubtedly been around a long time. But unfortunately, historians may never know for sure about ingredients and dishes in ancient Greek food. In terms of their eating style, the ancient Greeks ate as in modern times, with three meals a day. They woke and ate breakfast, they broke from work at midday for lunch, and then they ended the day with dinner and perhaps a little dessert.

LUNCH
Bread and wine made an appearance at this midday meal as well, but the Greeks would drink a bit more of the wine versus simply dunking bread into it. Lunch was considered a midday snack, so it was common for the Greeks to dine on relatively light foods like figs, salted fish, cheeses, olives, and more bread.

DINNER
Dinner was and still is the most important meal of the day in Greece. In ancient times, it was when everyone would gather with friends—not family—and discuss things like philosophy or maybe just daily events.

Men and women normally ate separately. If a family had slaves, the slaves would serve the men dinner first, then the women, then themselves. If the family didn’t have slaves, the women of the house served the men first, and then they ate when the men were finished.

Dinner was when most of the foods were consumed. The ancient Greeks would eat eggs from quail and hens, fish, legumes, olives, cheeses, bread, figs, and any vegetables they could grow, which might include arugula, asparagus, cabbage, carrots, and cucumbers. Meats were reserved for the wealthy.

WINE AND WATER
Besides water, wine was the main drink of the ancient Greeks. (Fetching the water was a daily task for the women of the house.) The Greeks drank wine at all meals and during the day. They made red, white, rose, and port wines, with the main areas of production being Thasos, Lesbos, and Chios. But the ancient Greeks didn’t drink their wine straight—it was considered barbaric to do so. All wine was cut with water. The Greeks drank for the pleasure of the beverage, not with the intention of getting drunk.

They also drank kykeon (κυκεών), a combination of barley gruel, water (or wine), herbs, and goat cheese in an almost shake-like consistency.

DESSERT
Dessert was a simple enjoyment during ancient Greek times; there weren’t elaborate confections as seen today. Raw sugar was unknown to the ancient Greeks, so honey was the main sweetener. Cheeses, figs, or olives drizzled with honey provided a typical ending to an evening meal. 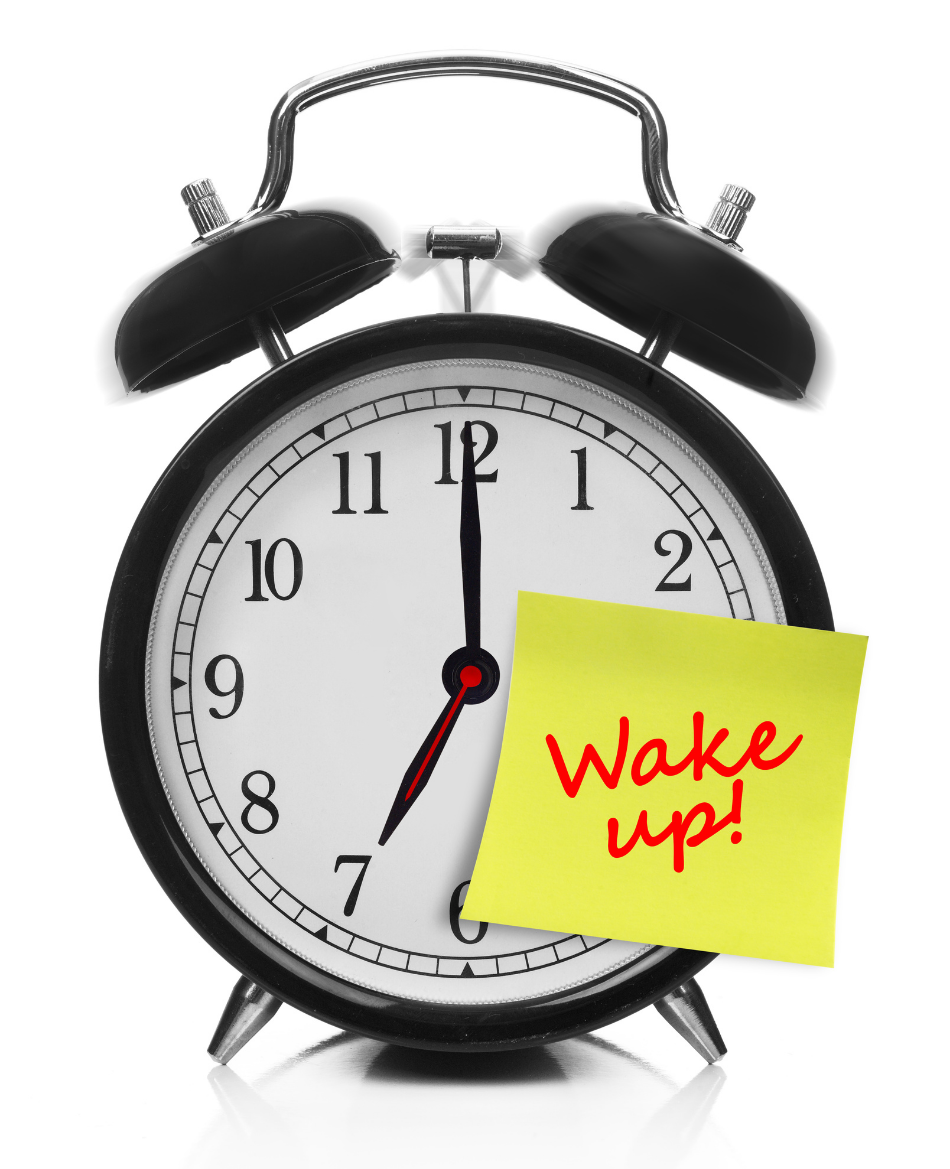 INTERNATIONAL
5 FOODS THAT WAKE YOU UP 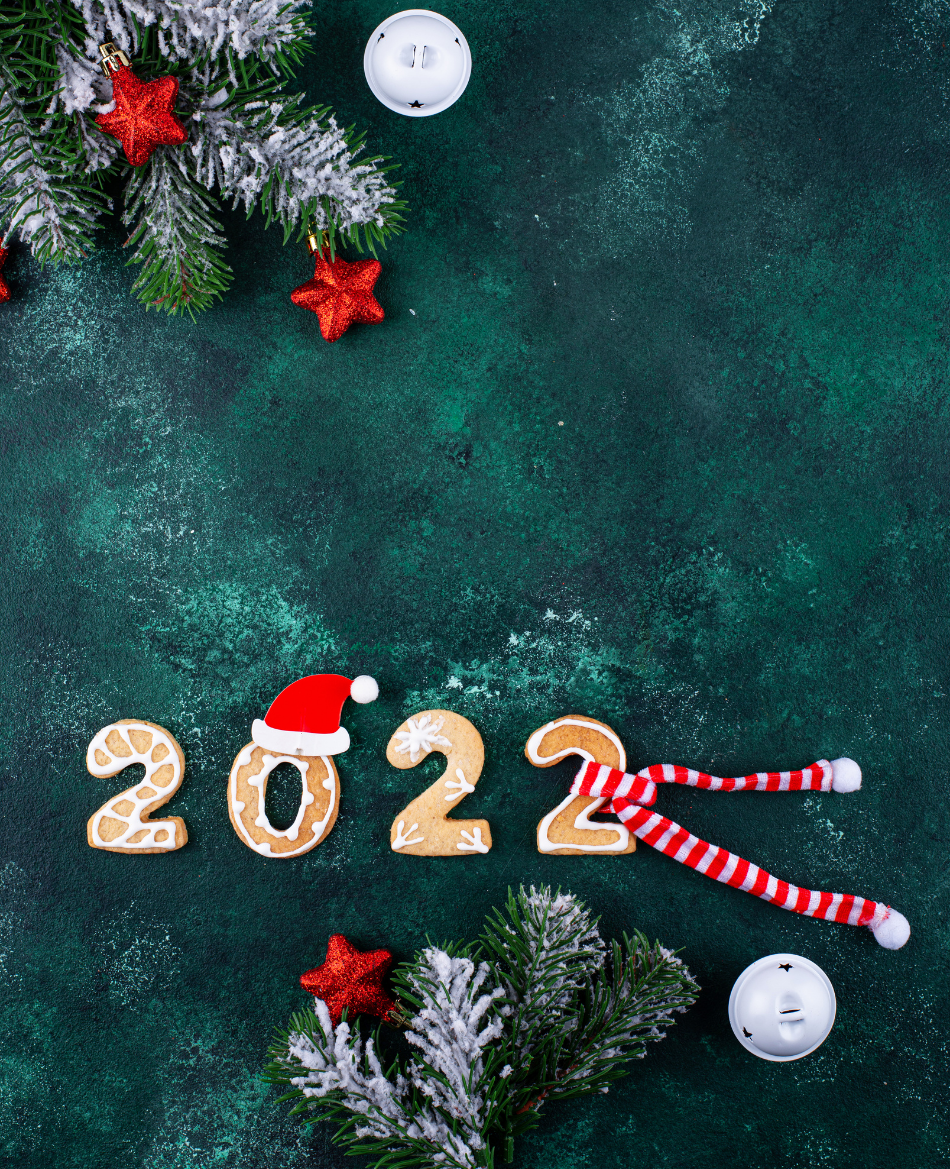 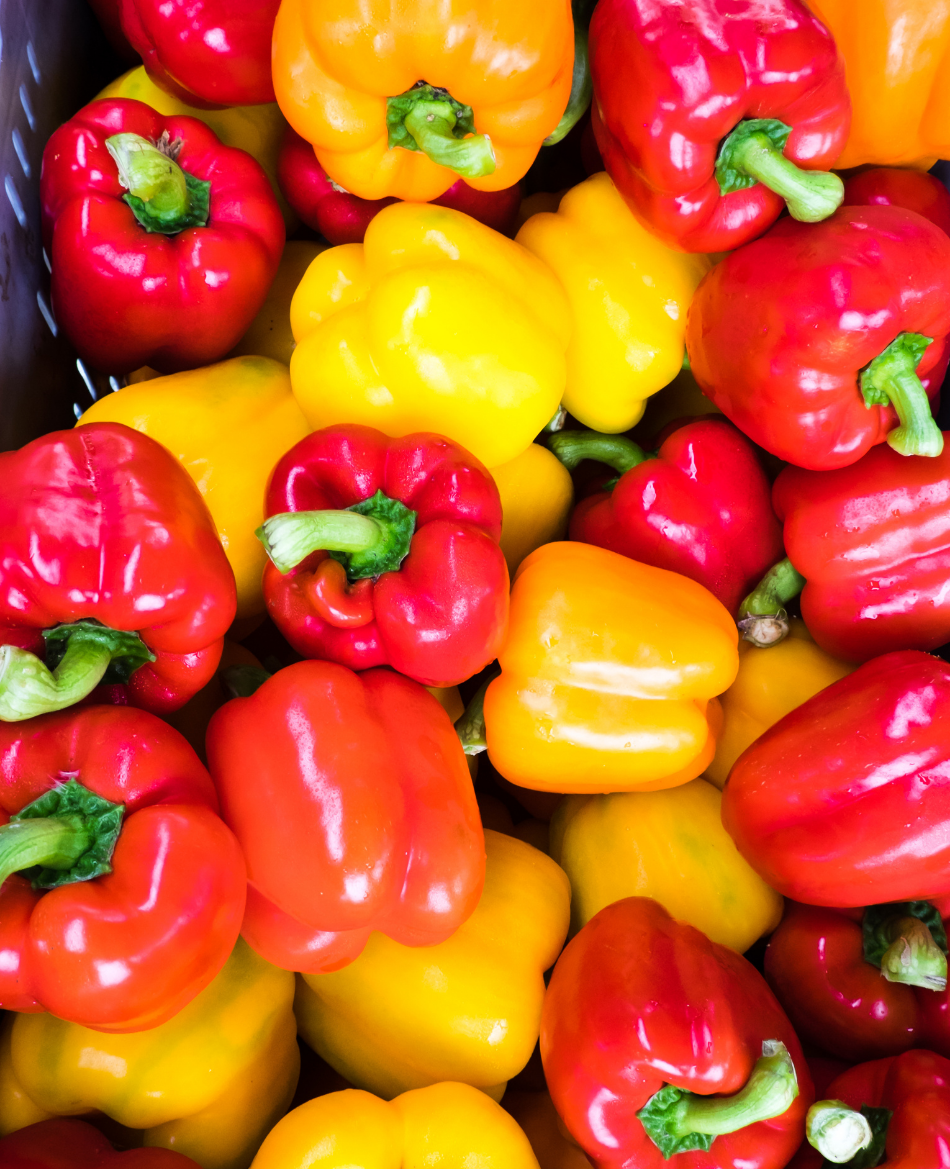 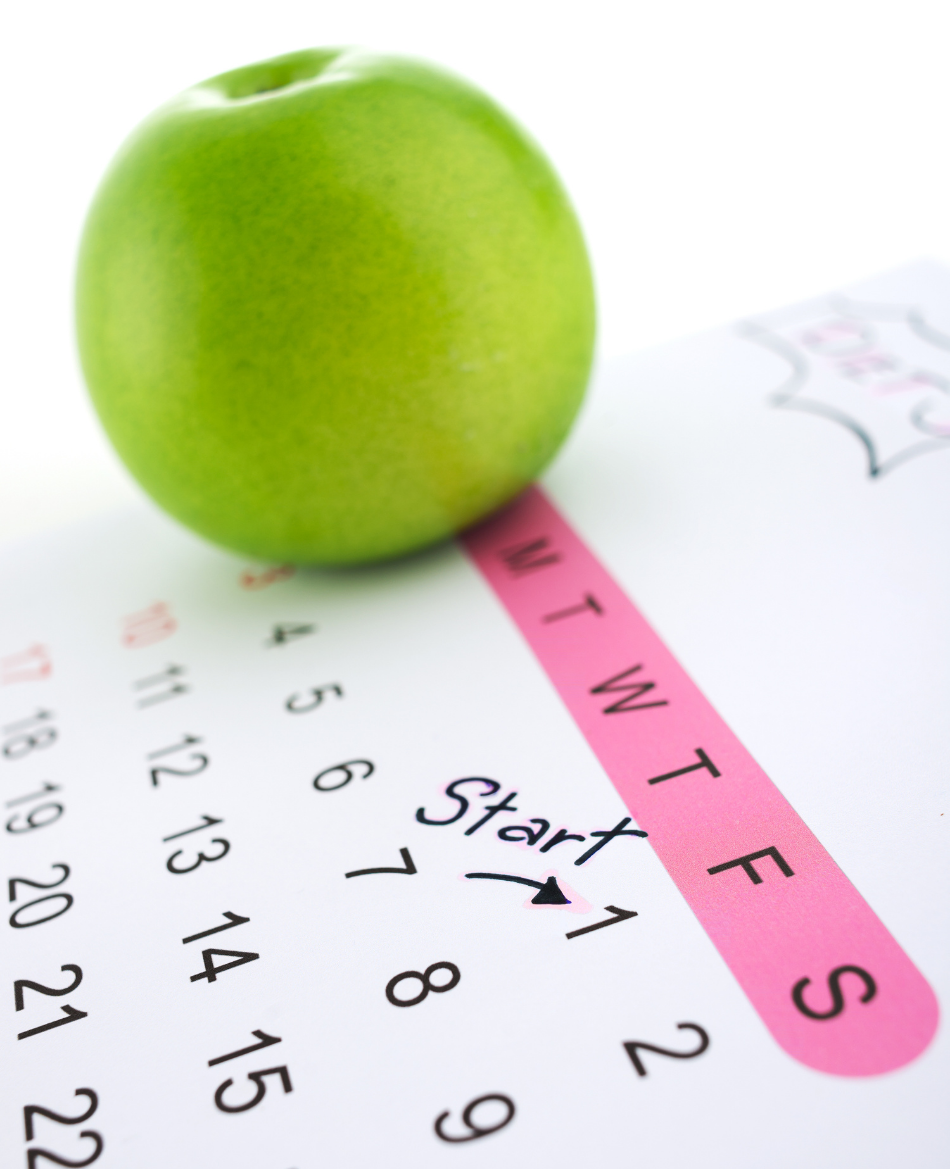