BACK TO NEWS
GREEK CUISINE, ITALIAN CUISINE and SPANISH CUISINE
WHO DOESN’T LOVE SOUP? 3 VEGAN IDEAS TO TRY BEFORE 2022 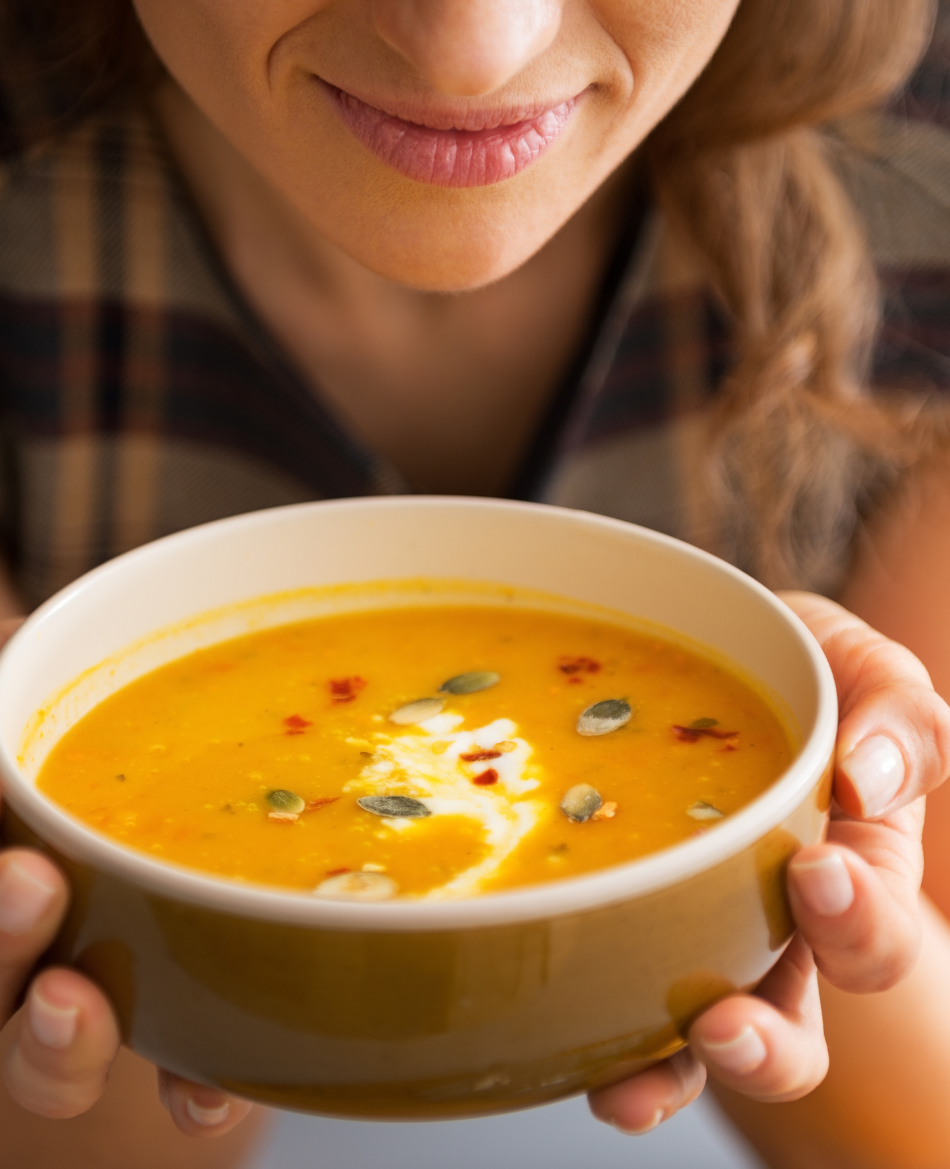 Filling, flavourful, and easy-to-make soups have been a staple in the Mediterranean diet since the beginning of time. And what could be simpler than preparing a well-balanced meal in a single pot? On a chilly day, nothing beats a cup of hearty soup, especially when it’s packed in nutrients. In this article you’ll find the full recipe for Spanish Sopa de verduras, Italian Ribolita soup and Greek chickpea soup.

Each of these soups is a dish of comfort and warmth. And, unlike other starting soups, they include enough protein, vegetables, and carbohydrates to full you up.

The Spanish vegetable soup is the epitome of simplicity: it has everything you could want in a veggie soup. It is flavorful, cozy, and completely fulfilling. You can enjoy it throughout the spring, summer, autumn, and winter. Just make sure to modify the vegetables depending on the season. On the other hand, the Italian Ribolita conveys another story: translated as reboiled, the soup refers to la cucina povera, an Italian culinary technique created by Italian chefs who made the best out of what they had, and which literally translates to “poor cooking”.

Finally, chickpea soup in Greek style is a nutritious vegan meal that may be served for lunch or supper. Cannellini beans give protein to the soup, making it healthy and satisfying. Carrots, celery, zucchini, spinach, and onions are used to make it. It’s an excellent way to consume your vegetables!

As argued by Healthline, Soups produced with bone, vegetable, or animal broths, for example, give vitamins, minerals, and nutrients such as collagen. High vegetable consumption is linked to a lower chance of weight gain, which is a risk factor for chronic illnesses such as heart disease, type 2 diabetes, and some malignancies. Vegetables also provide several health advantages due to their high vitamin, mineral, fiber, and plant chemical content. 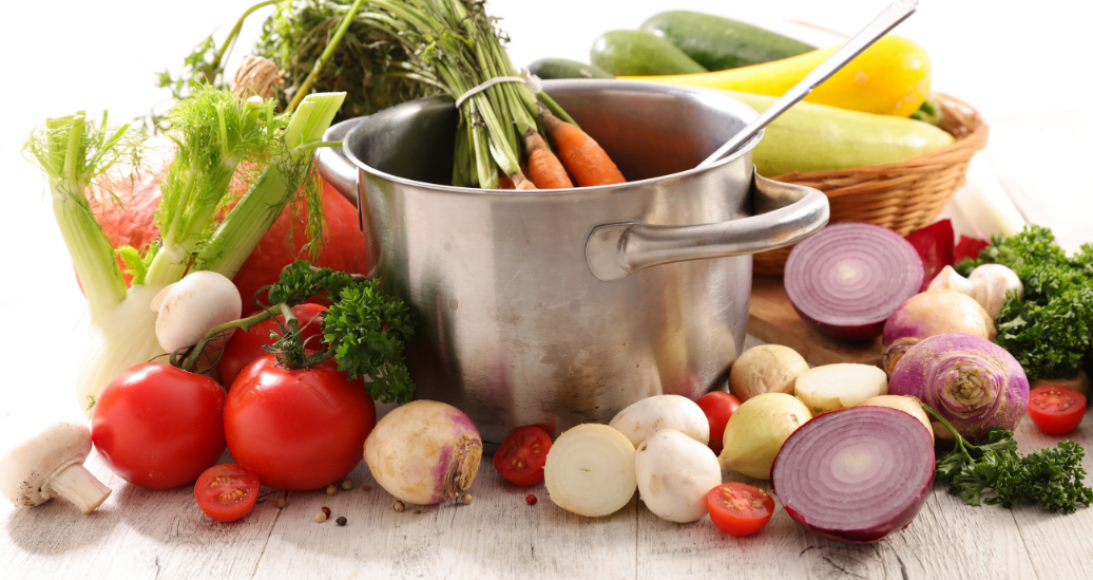 SECRETS TO A GOOD SOUP BY BBC

In a large pot, heat two teaspoons of oil over medium heat. Stir the onions, carrots, and celery.
Add the broth, tomato sauce, corn, potato, chayote, green beans, any other seasoning you might want in a mixing bowl. Add the salt and pepper as well. Bring to a boil, covered. Once the water is boiling, reduce the heat to medium-low and simmer for 10 minutes. Mix in the zucchini, broccoli, cabbage, and cilantro to include all of the vegetables into the liquid. Cook for 10 minutes more, covered. Remove from the heat and allow it cool for 10 minutes before serving. Remove the garlic and taste for salt and pepper, adding more if desired. Serve with freshly squeezed lime juice.

Cook the cannellini beans in salted water for 45 minutes with half onion, thyme, and a generous amount of salt. Remove the extras, and drain the beans, saving the water. Over a medium heat, add a splash of olive oil to a big pan. Stir the onion, garlic, carrot, and celery with the herbs, chili flakes, fennel, and a bit of salt. Add the tomatoes and stir for a couple of minutes. Fill the pot halfway with water and add the beans and their water. Cook for 30 minutes. After that, add the potato, savoy cabbage, and bread and continue to cook for another 15 minutes, or until the potato is tender. Season with salt and pepper to taste.

Fill a pot halfway with water and add the chickpeas. Bring the water to a boil over high heat. Cook for 5 minutes before draining them. Heat a splash of olive oil over high heat, and sauté the onion and garlic. Add the chickpeas and 2 liters of water. Decrease the heat to medium and boil for around 2 hours,  depending on how soft you want your chickpeas. Make sure there’s just enough water to cover the chickpeas. If not, add a little extra. Simmer uncovered over medium heat until the soup thickens. Season with salt and pepper after adding some olive oil. Serve with lemon juice and oregano. 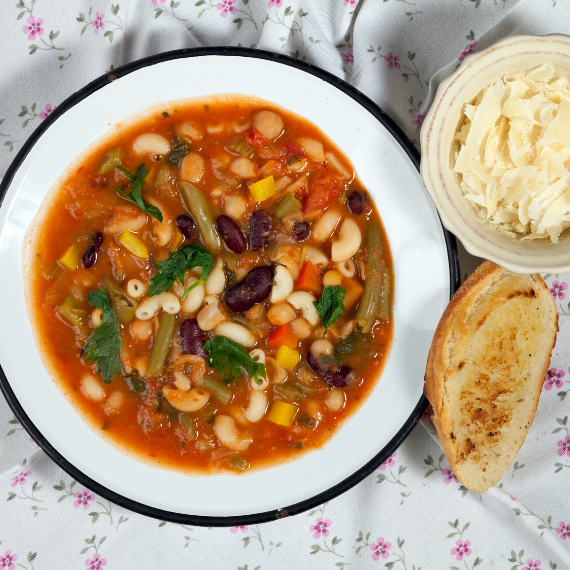 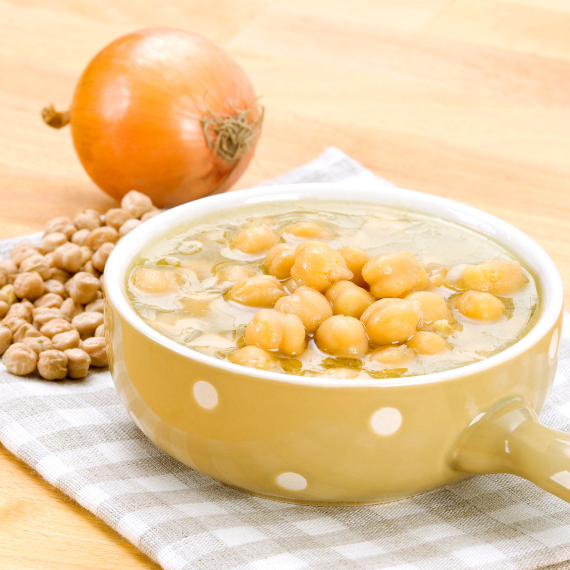 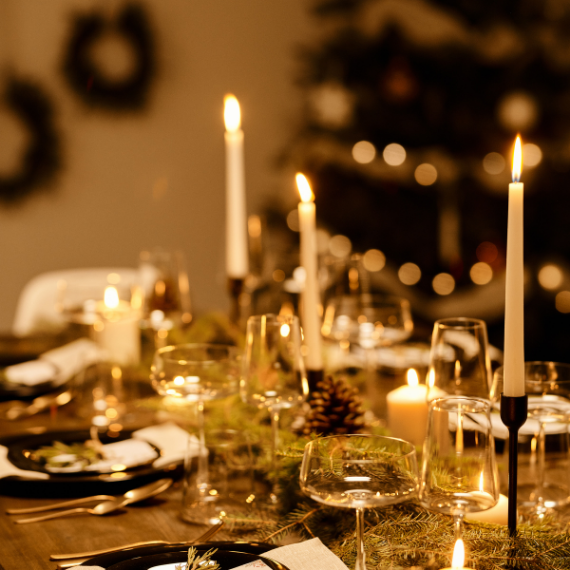 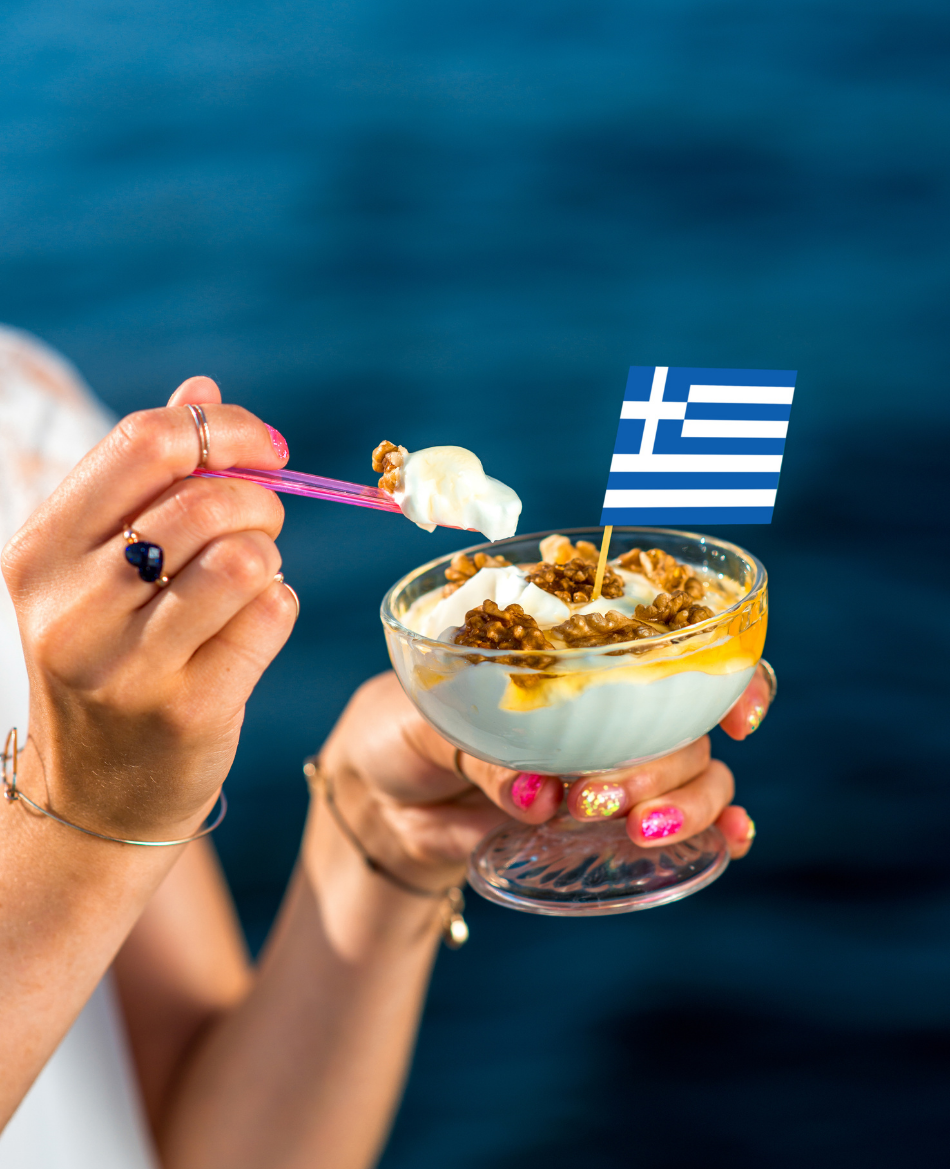 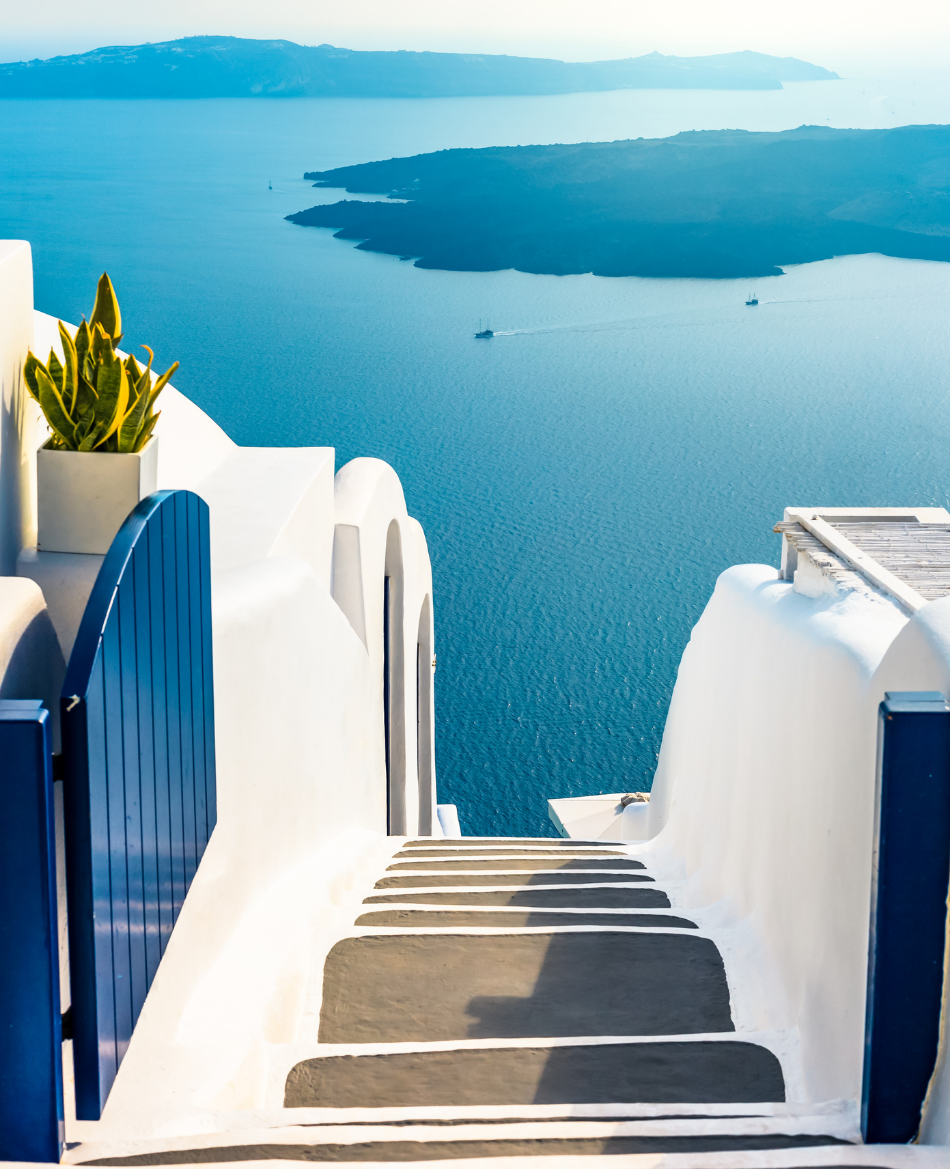 GREEK CUISINE and HOLIDAYS
15TH AUGUST: A DAY OF CELEBRATION IN GREECE 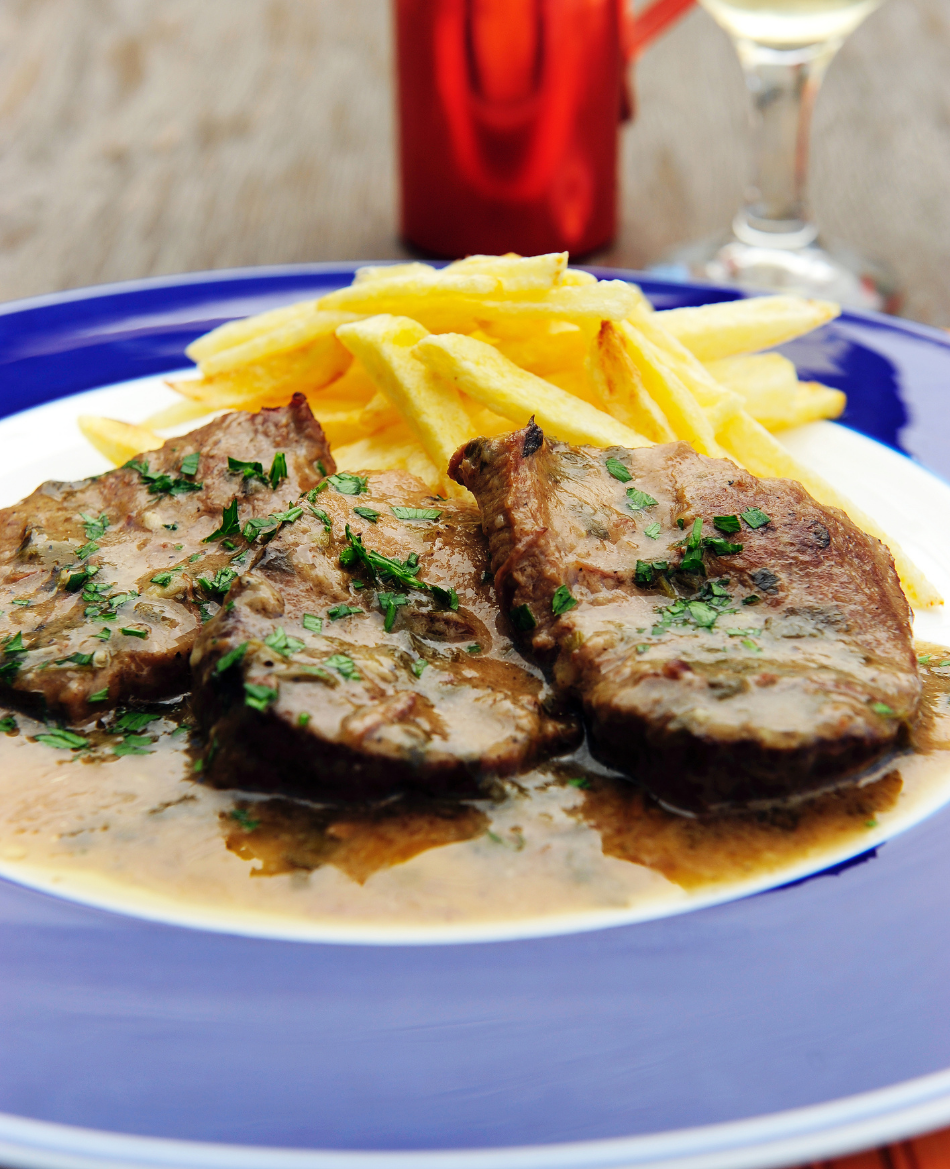