BACK TO NEWS
DRINKS
WHY WE LOVE CITRON LIQUEUR (AND YOU SHOULD TOO!) 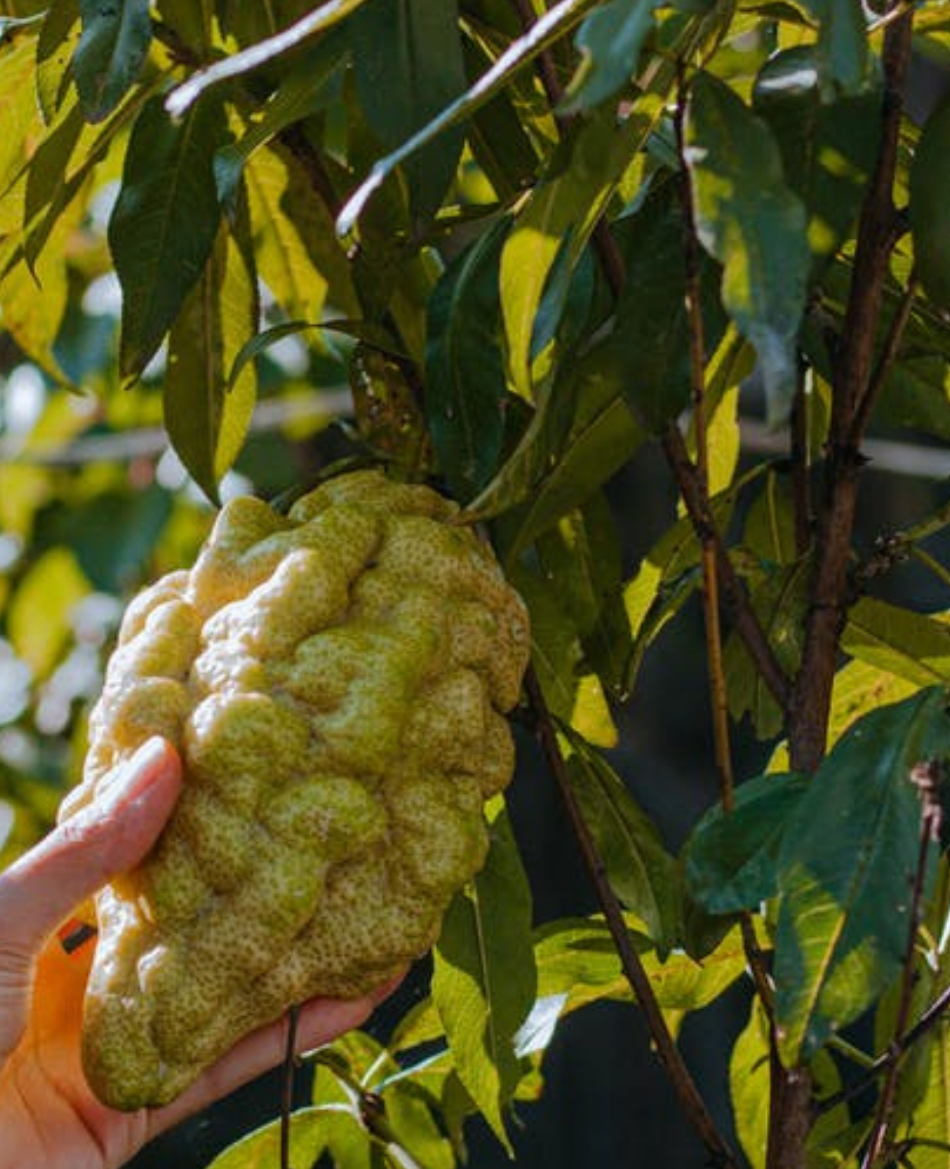 CITRON SPIRIT OF NAXOS: THE MEDITERRANEAN ESSENCE IN A GLASS

One of the most refreshing alcoholic beverages, citron liqueur has a strong presence in the ultimate Greek summer experience. The very distinctive process of citron distillation has been running for the last 120 years, proving its traditional identity and last-longing demand. Therefore, it’s evident that the drink acts as a reflection of the Greek culture and its scents.

Researchers’ opinions on the citrus family’s potential origins varies, increasing the desire to follow its path all the way to the Greek island of Naxos. The fruit has been cultivated since ancient times, which means that it is hard to track its past, yet not unattainable. The list of possible locations includes Southeast Asia, New Guinea, New Caledonia and lastly Australia. These places offer the ideal growing conditions, a great benefit to these nations who have been utilising citrus fruits for decades, regardless the rather weak or none obvious correlation to their cuisines.

In the olden days, citrons held the name Persian or Median Apples and historians argue that it was among the first fruits with high acidity arriving at the Mediterranean region. Greek population initially used it for medical purposes and for dispelling moths due to its intense aroma. Shortly after, they started exploring its eatable as well as drinkable version.

Today, there are three distinct versions of Citron Liqueur, varying based on their alcohol level. The green in colour drink has around 30% alcohol and contains the largest amount of sugar. Next to sugar levels, the yellow in colour drink is 36% alcohol based and finally the transparent colourless citron liqueur has the least sugar and around 33% of its content is alcohol.

In the heart of Aegean Sea lies Naxos, the pillar of Cyclades and a direct source of the original Citron Liqueur.

GROWING AMONGST THE FERTILE GROUND OF NAXOS ISLAND

At Naxos, the first distillery initiated its operation in 1896 in the village of Halki. The Vallindras Distillery, named after the family who founded it, attracts a large number of tourists each summer as it is located in the heart of the village and runs as a museum, drawing upon its traditional liqueur production.

The step-to-step process of distillation includes gathering the fruit’s leaves during October to February systematically and placing the healthiest ones in water. Right after, the leaves are transferred to a broiler which contains water and alcohol and they’re distillated until they are fully dissolved, usually up to three times. As the final step, the produced liquid is mixed with sugar in order to get a sweet taste to balance with its citrusy aroma.

Lastly, Naxos holds the Protection Destination of Origin for citron, highlighting the island’s fundamental and currently exclusively role in the Greek liqueur production. 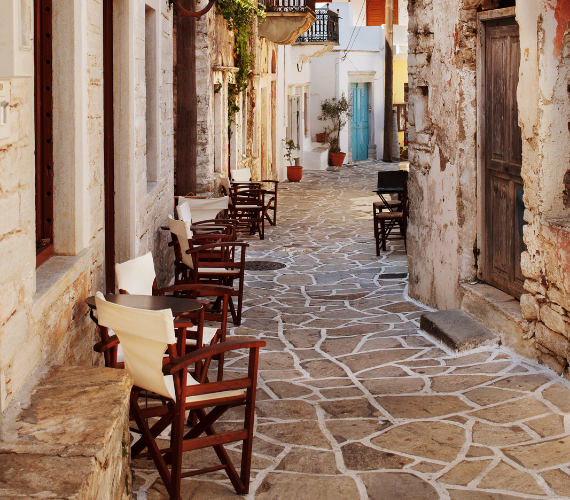 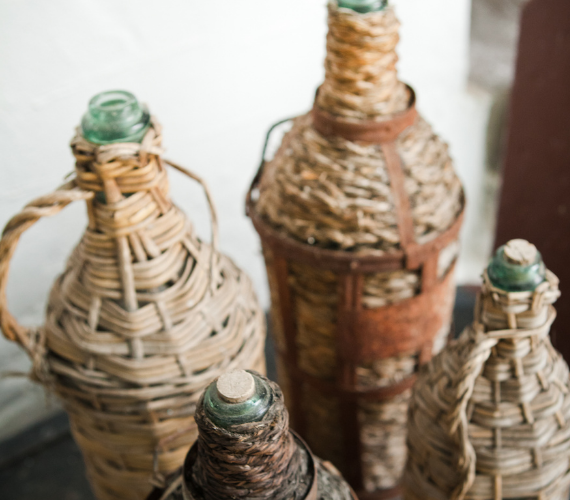 Craving a good martini with a citron twist? 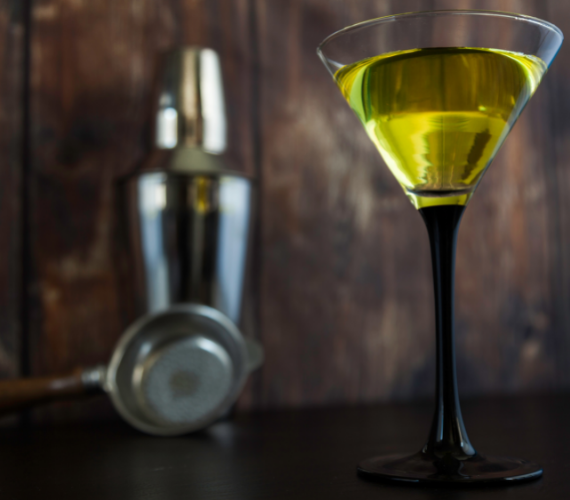 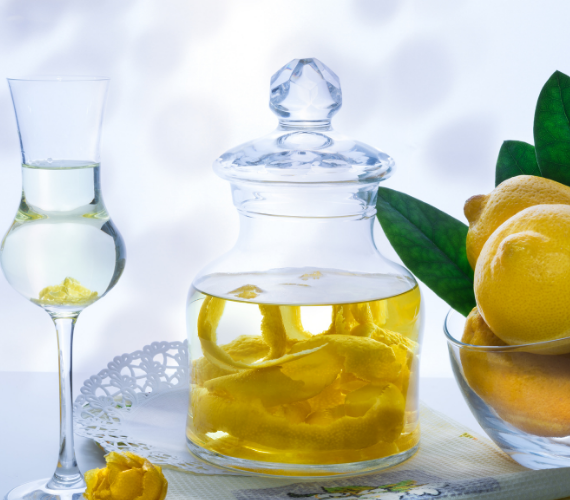 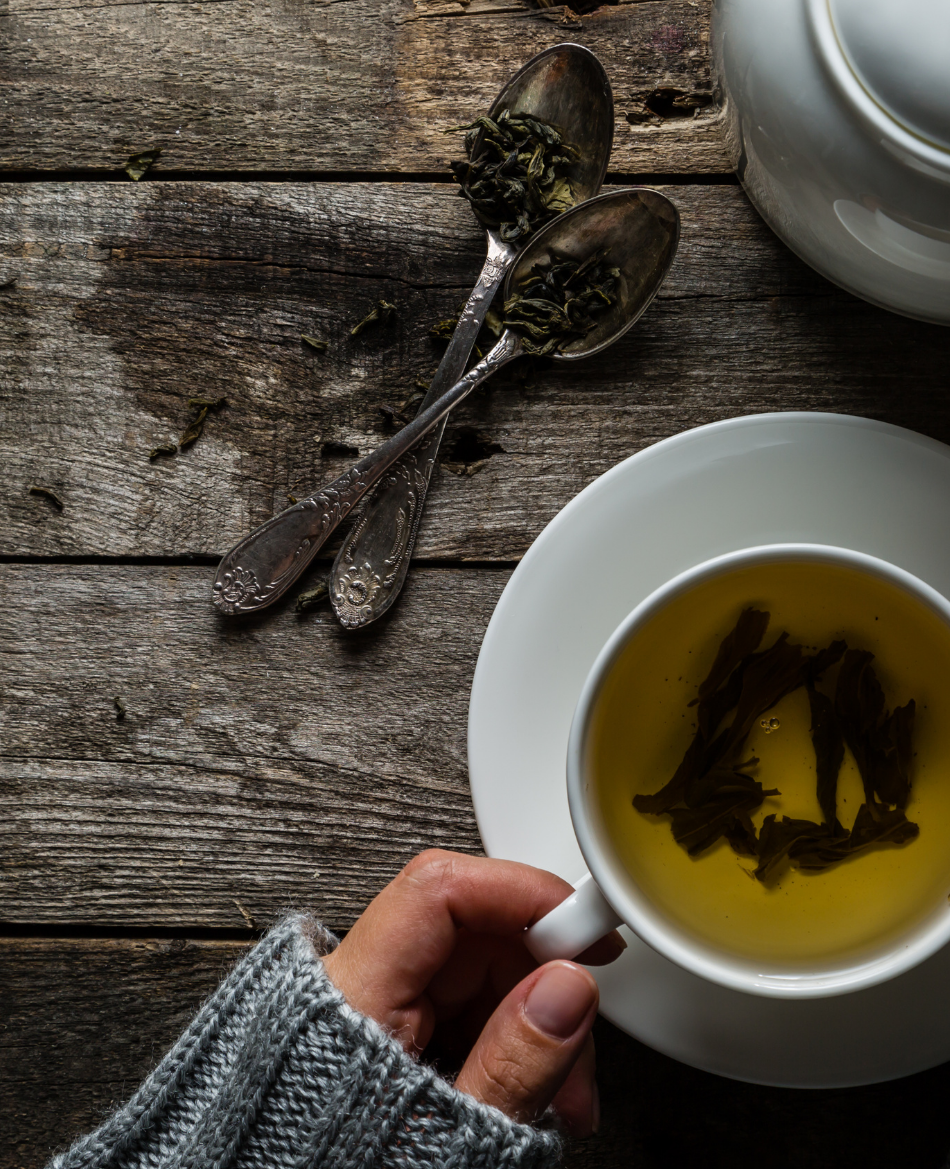 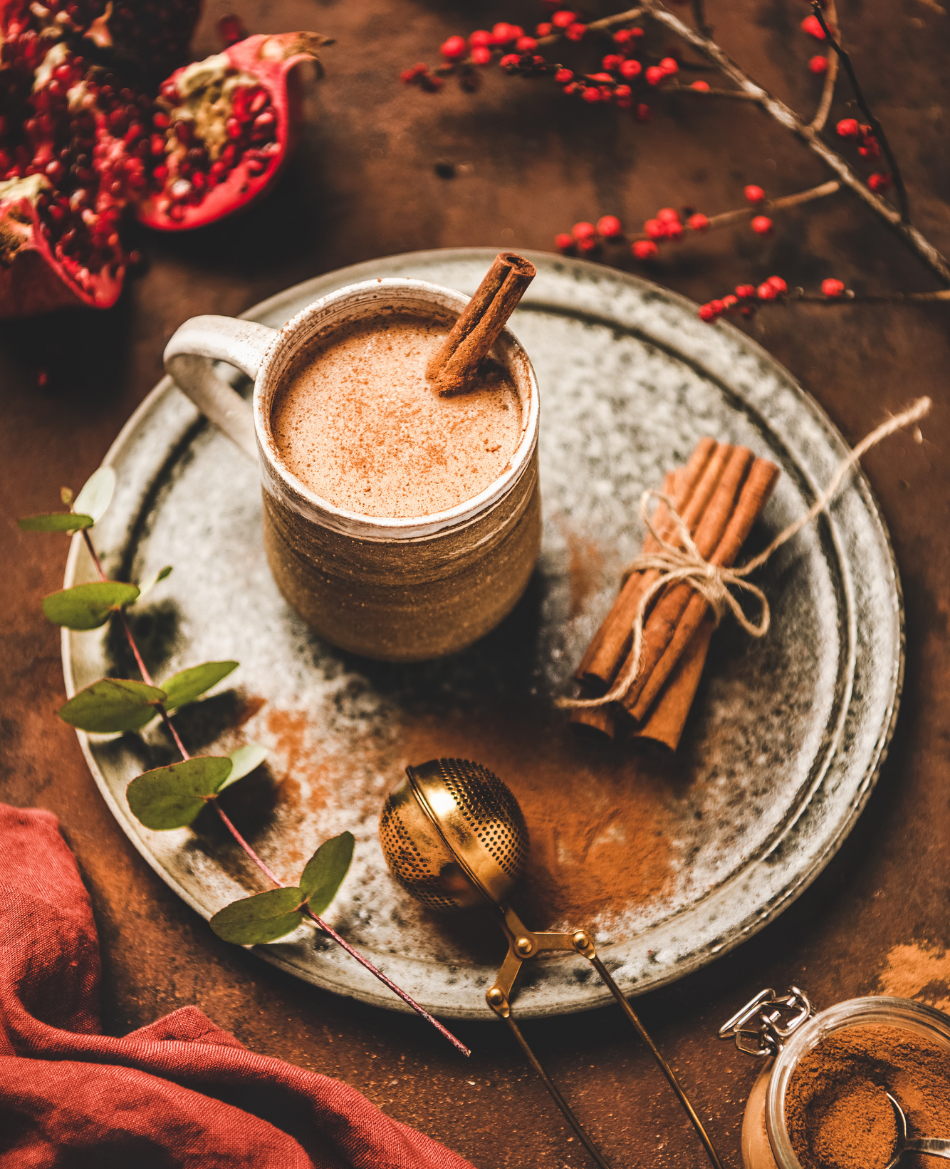